Dreaming of the sea of lost, and fresh breezes, that blow now only in the mind

Or the desert that took its place and the hot sun

And dreams of climbing a mountain and then, a moment of true feeling floating on cool heavenly breezes, free, at the top of world to see it all,

A moment of being the source of life, and death, now at the summit of it all where it makes sense to see it,

Looking down, looking down on a world so huge and inexplicable, and a moment that changes things forever and I am afraid of it to the core of my being, to realize that I am the only one imagined moment, a mote of dust in a sun beam with a setting sun, gone forever and forgotten by the world that will rise tomorrow without me.

During Soviet regime in the early 30s and 40s thousands of Germans, Pontic Greeks, Tartars, Jewish, Koreans, Russians and many other nationalities politically repressed were sent to Central Asia - involuntary labor camp. These types of camps played a major role in the colonization of Central Asia by Soviet. These groups were then criminally charged to more effectively banish them from the rosier view in the perfections of Soviet reality we all subscribed to in public, the authorities applied the 108 kilometer rule. Under this rule, non-persons were barred from direct or indirect contact with any Soviet community within 108 kilometers of its outer boundary.

In this project, I examine the lives of these exiles, their relatives, children, and grand-children, as well as outcasts in general from the present perspective to show that people are still marginalized even through a different title or time period. 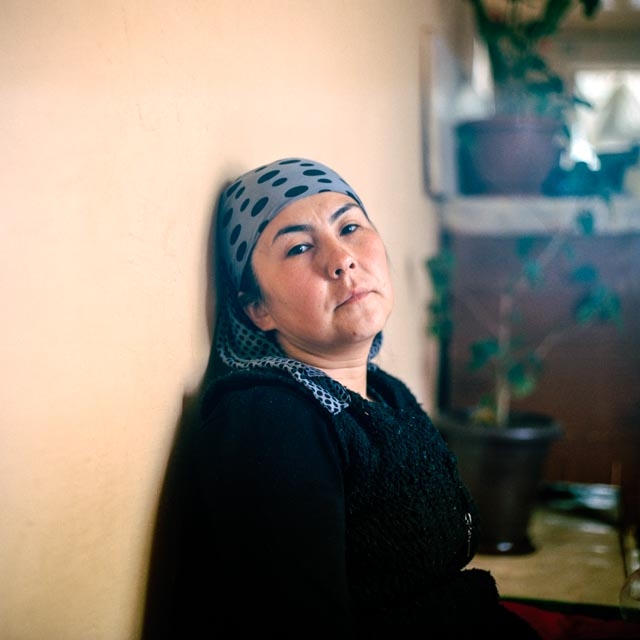 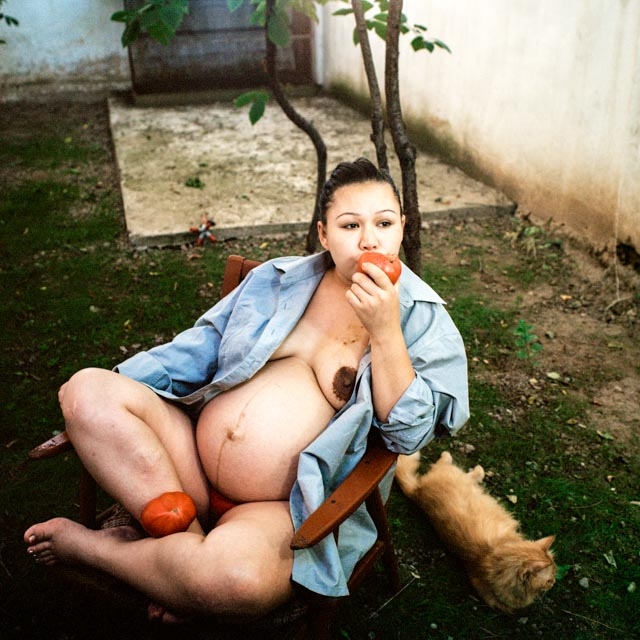 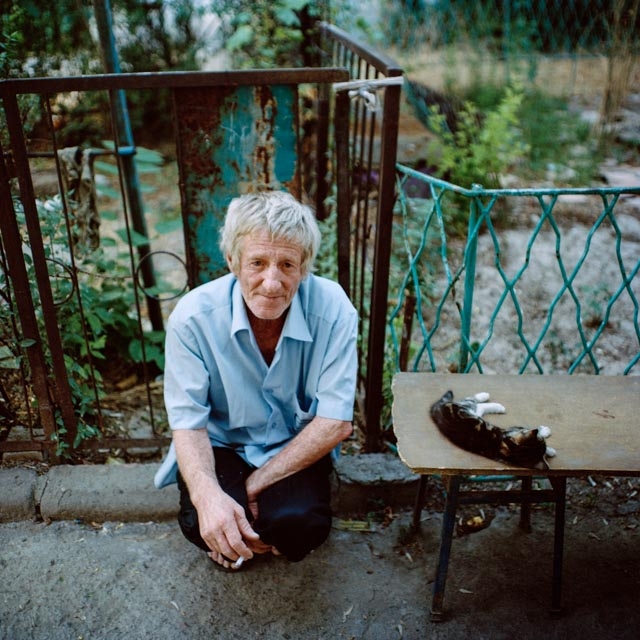 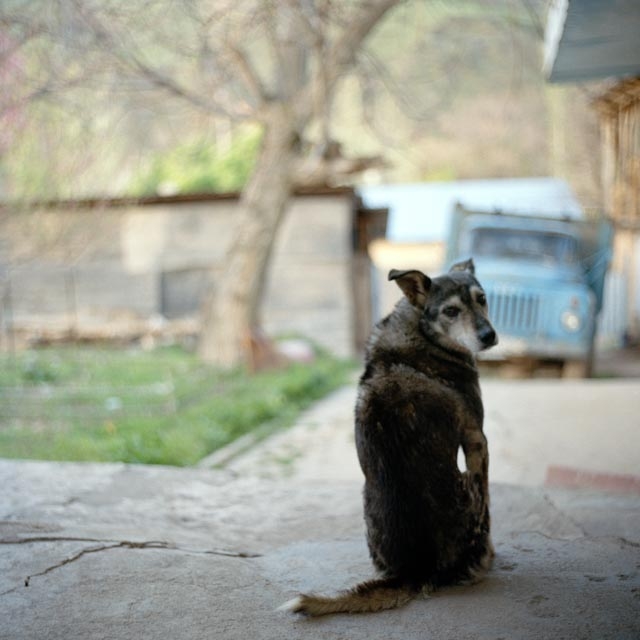 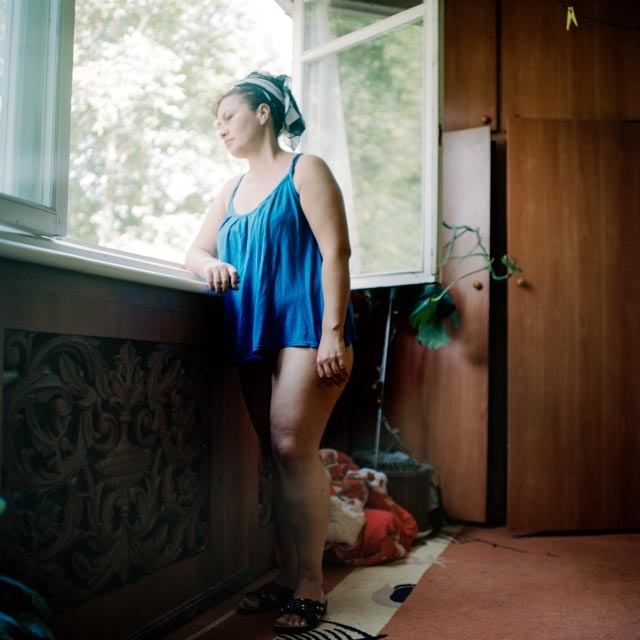 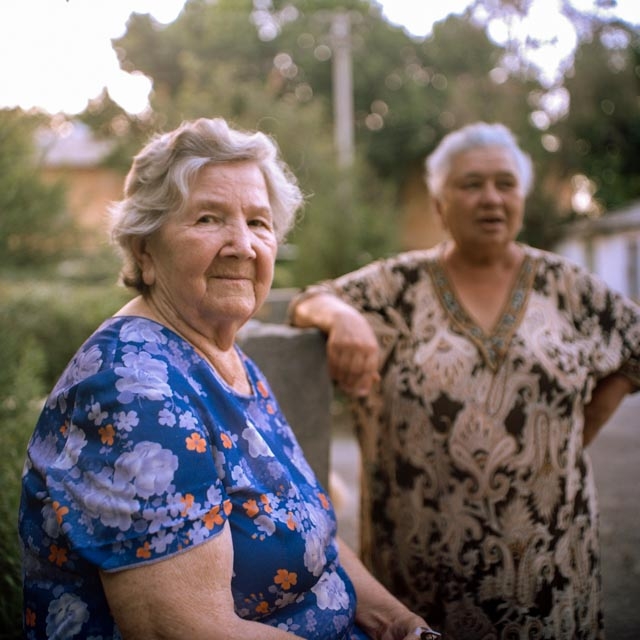